Adobe: Commercial Partner of the Year

NES: Ecommerce Agency of the Year

NORA: Digital Agency of the Year

dotdigital: Partner Of The Year APAC

Google: Premier Partner Of The Year For Online Sales 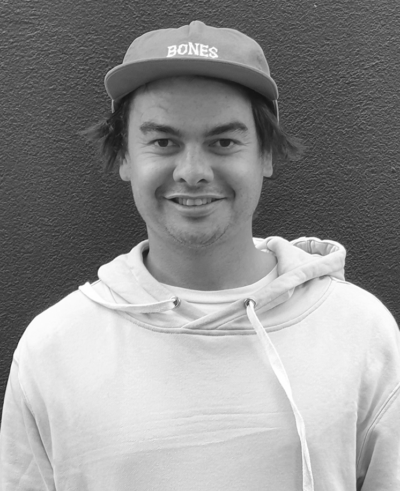 “Focused on experience, design comes secondary. Design is subjective - not everyone knows the difference between good and bad design. But everyone is familiar with good and bad experiences.” 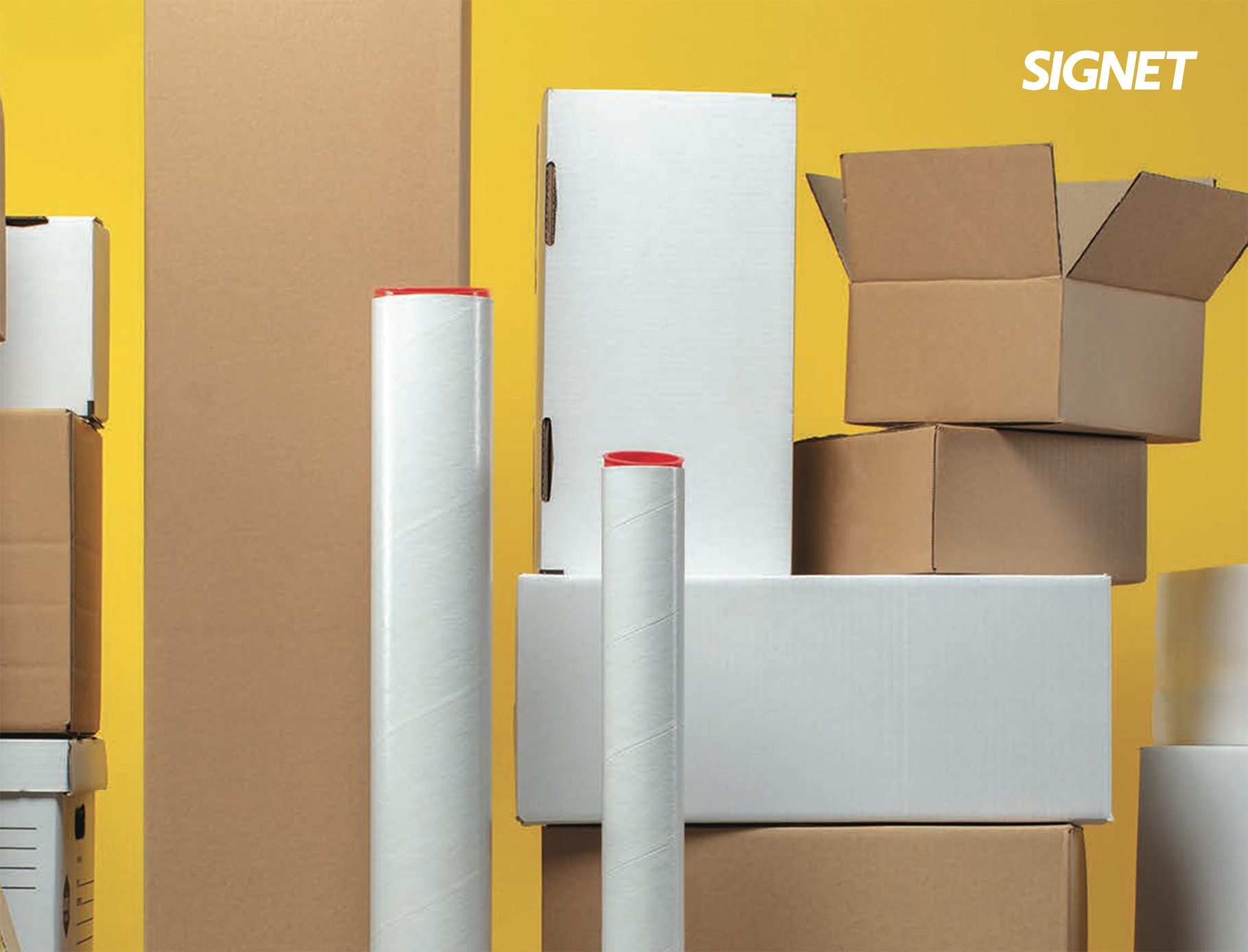 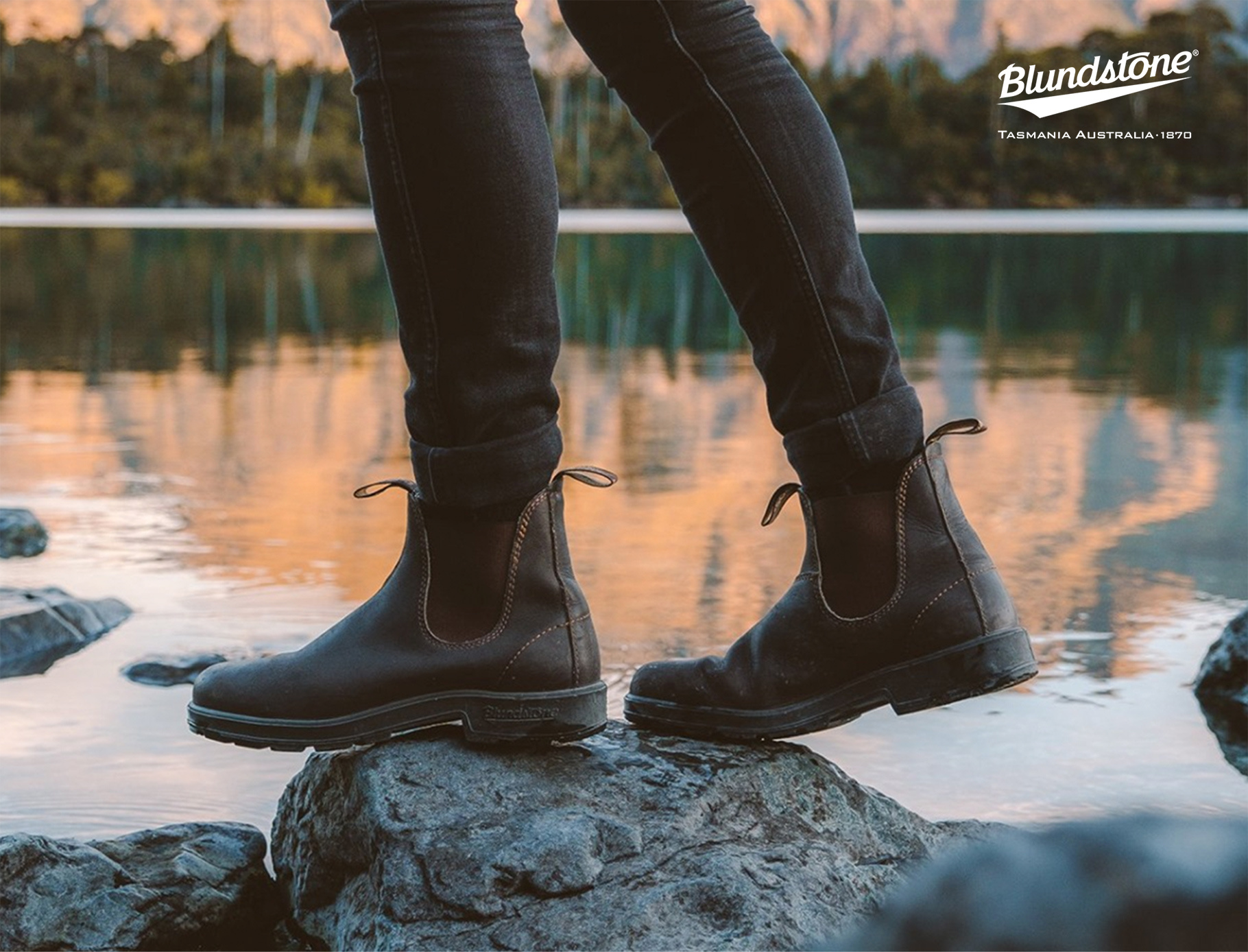 Blundstone engaged Overdose following an intensive RFP to architect and integrate a new digital commerce solution, including the deployment of various unique localised front end store views for international markets and subsidiary brands under a single Magento commerce instance. Our relationship has matured to allow Overdose to support the growth of Blundstone through an ongoing tech and growth support retainer. 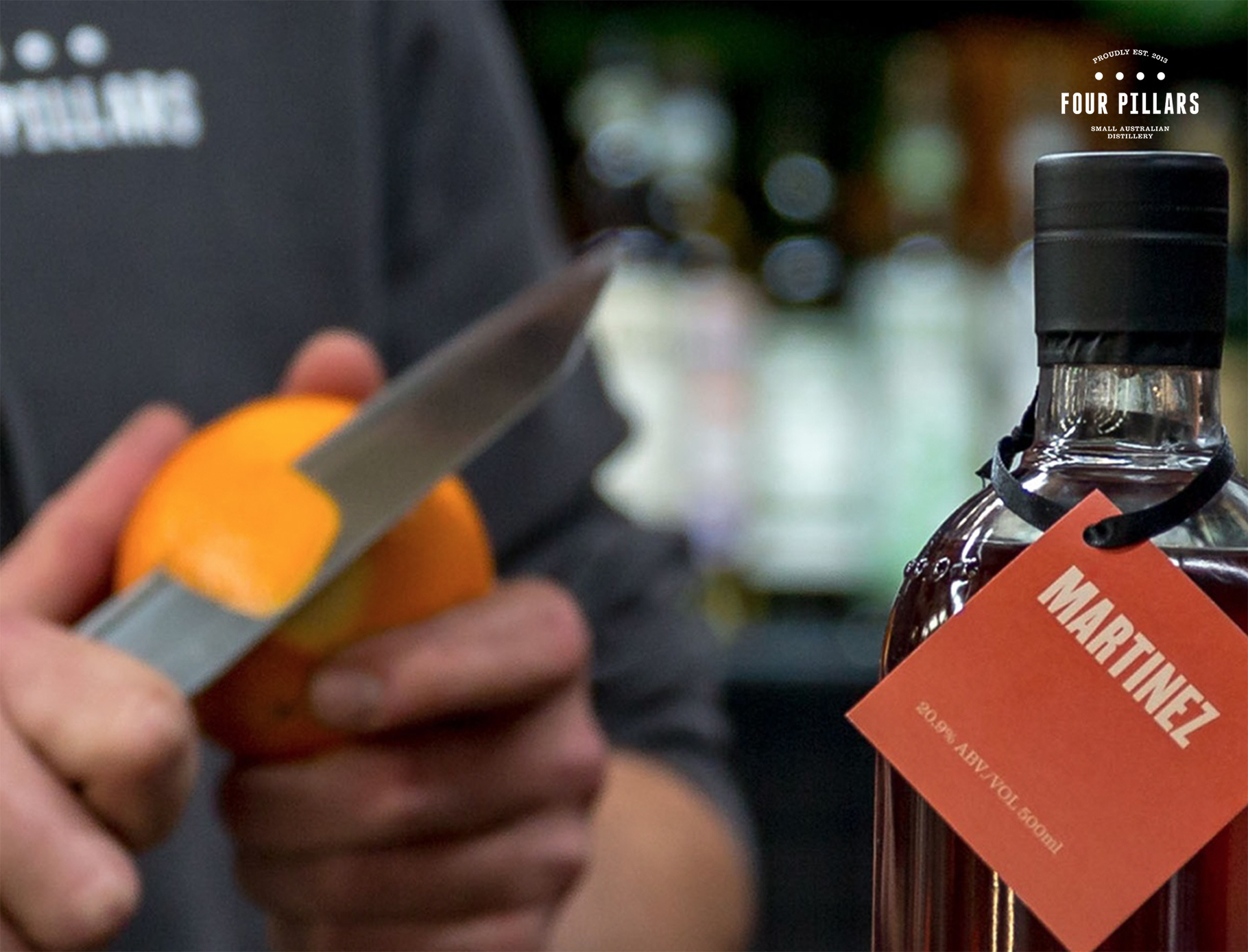 Four Pillars Gin was born in 2013 when three friends and wine industry veterans decided to embark on their next adventure producing gin. Six years later, Four Pillars was named by the IWSC in London as the world's leading gin producer - now two years running. Four Pillars pride themselves on being modern Australian makers, who produce awarded and unique craft gins right here in Australia. Their brand is centred on combining intense creativity around gin with a huge passion for hospitality and fun.

Psychology
Like Chess, you need to think several moves ahead with UX. Applying best practice user experience and understanding the customer’s mentality to optimise business outcomes. 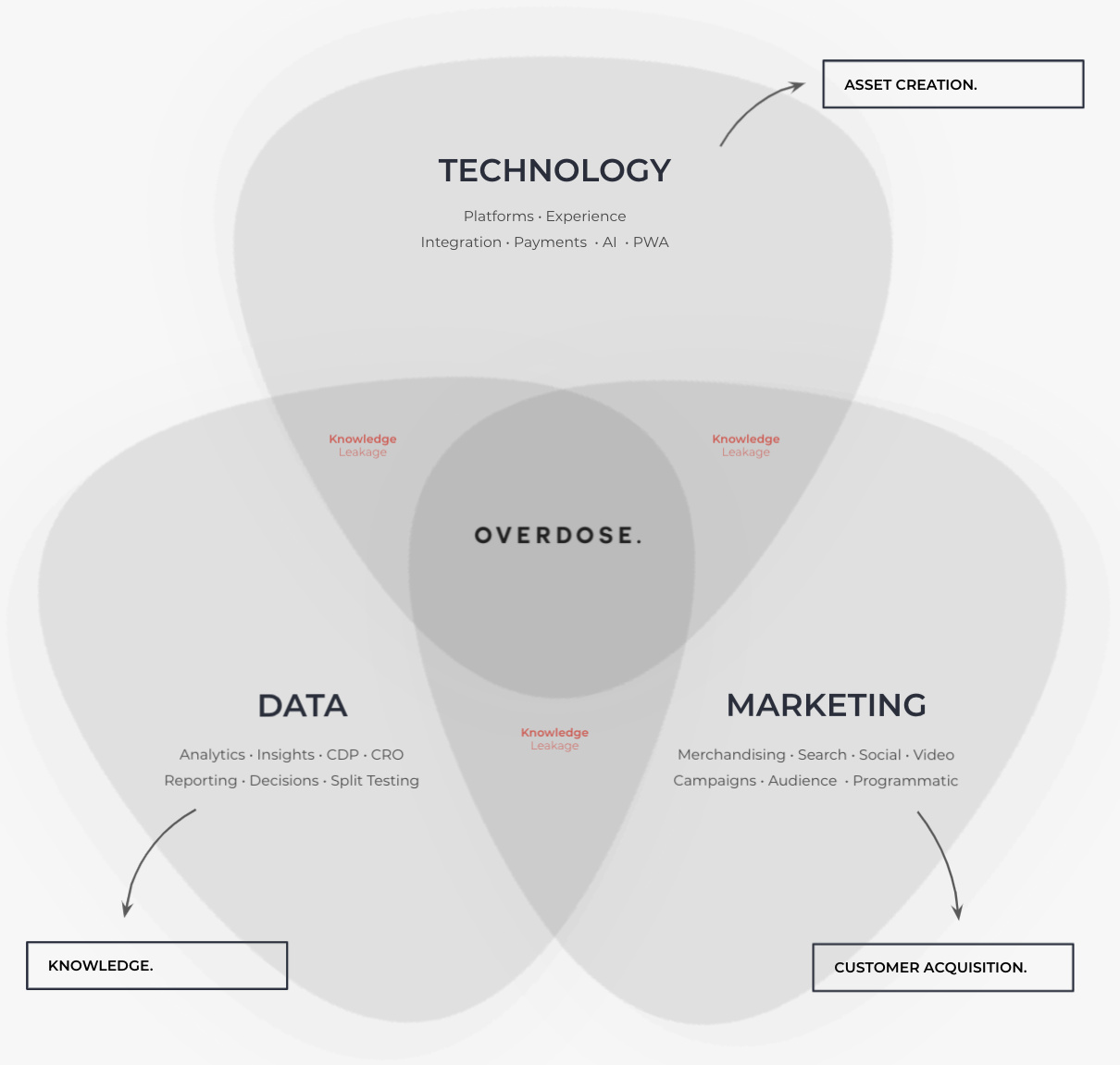 Overdose has constructed several product customisation solutions across all platforms with various levels of complexity.

Essentially products are broken into component parts and then rendered on the fly as the customer works through options.

There is a distinct investment in product imagery required by the merchant to ensure illustrations are desirable.

Here are some designs from Coco Republic, which is currently in development due for launch in Q2 ‘21 (Magento 2). 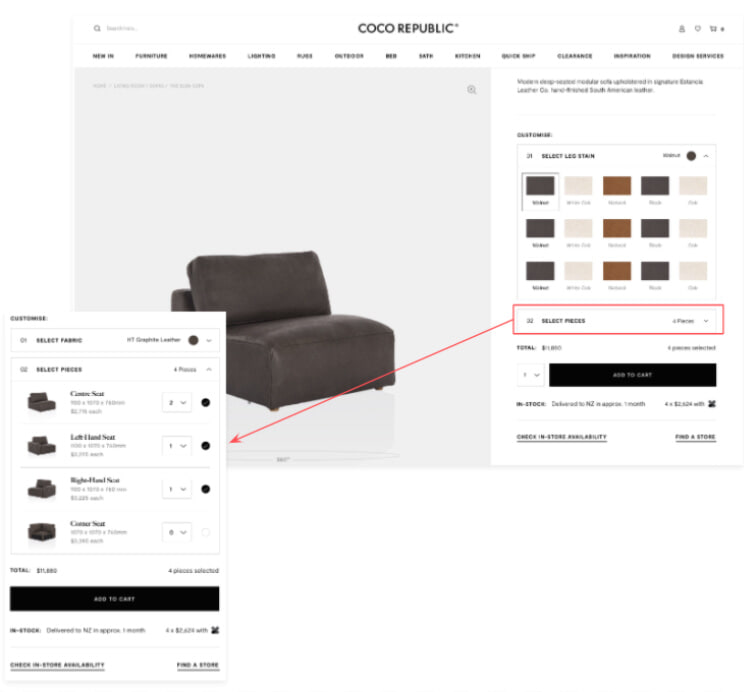 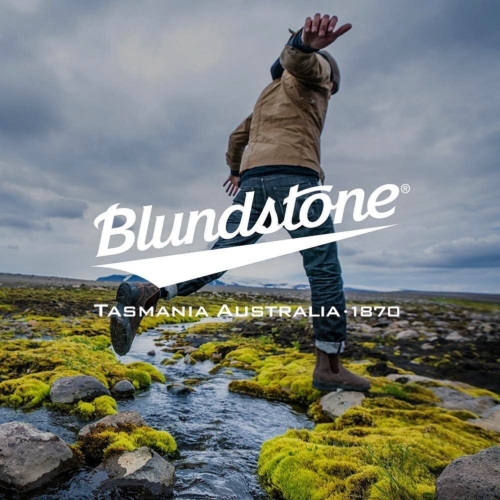 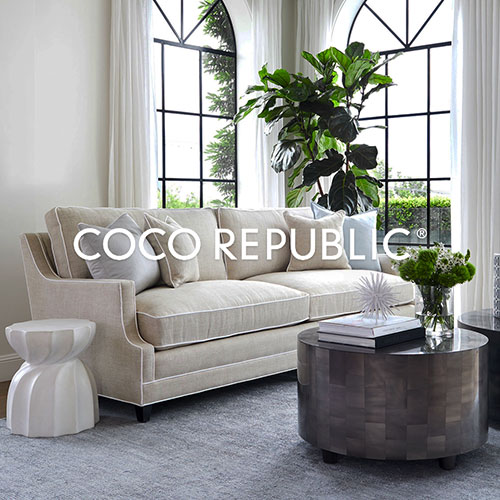 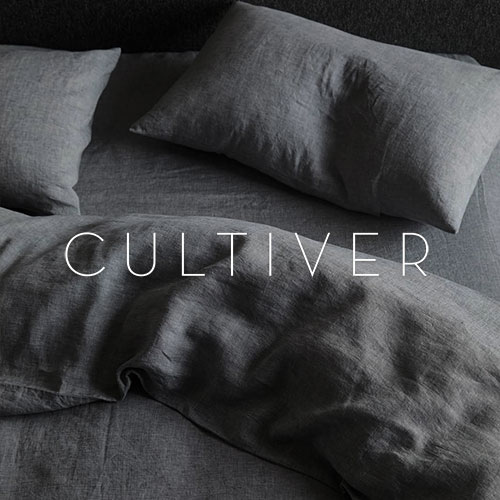 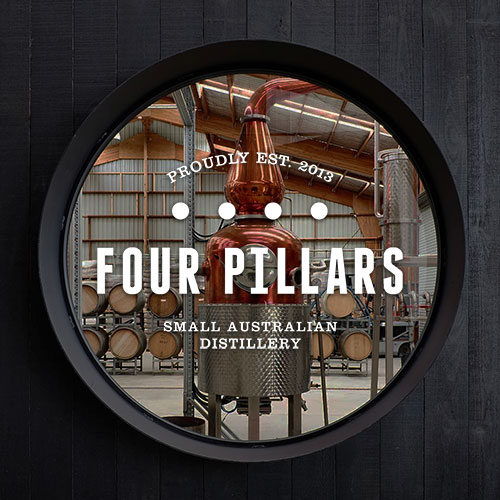 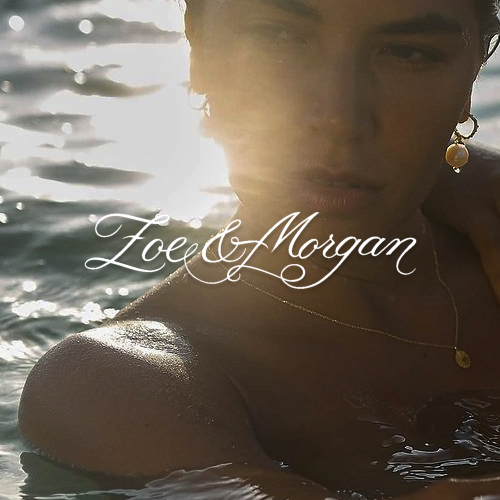 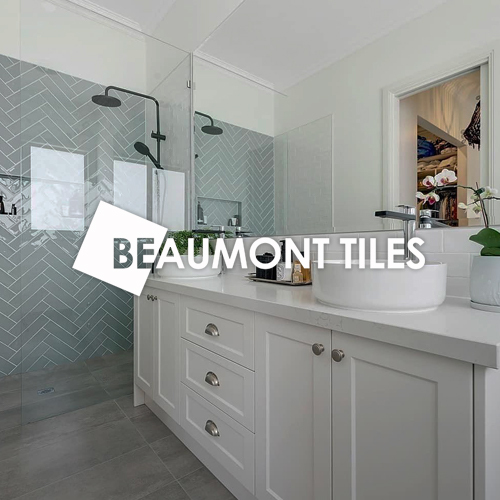 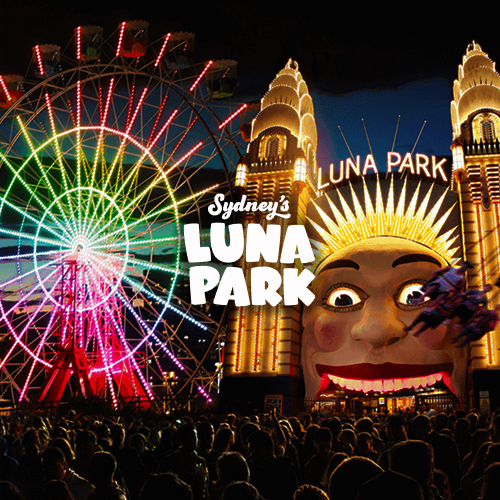 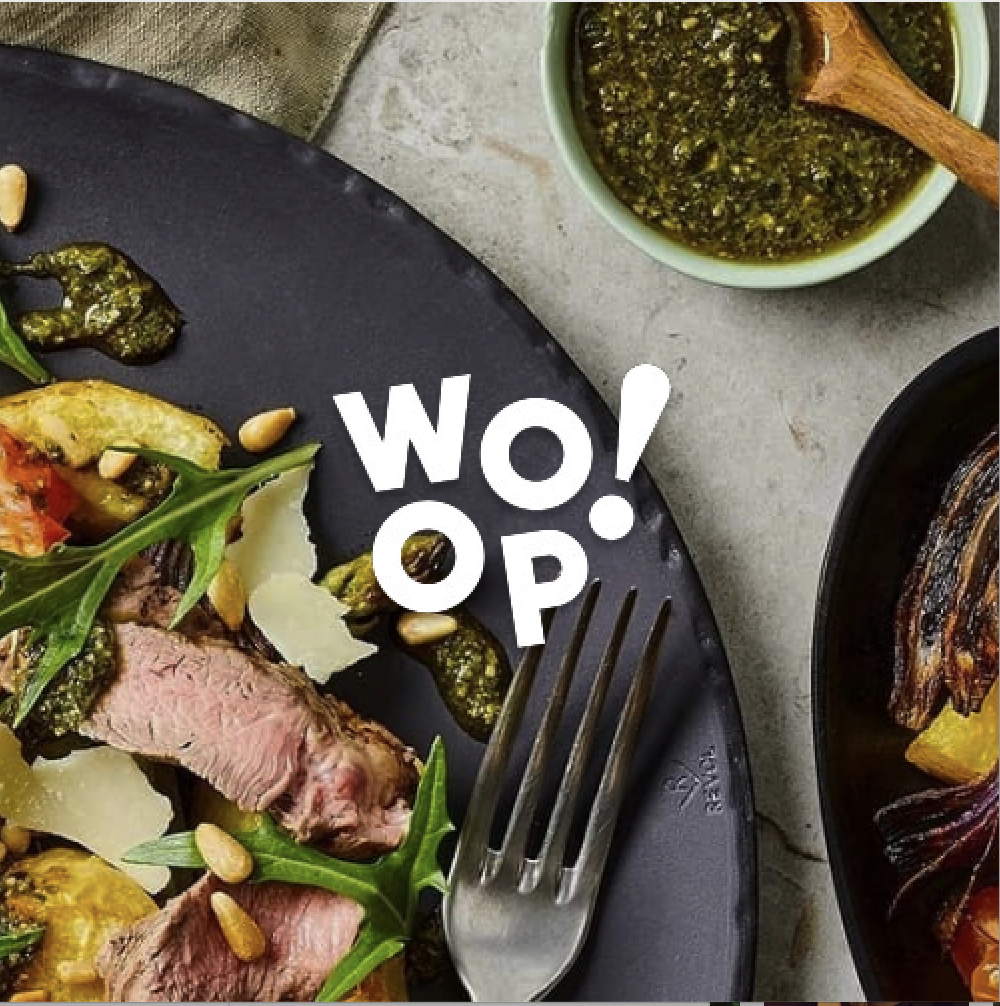 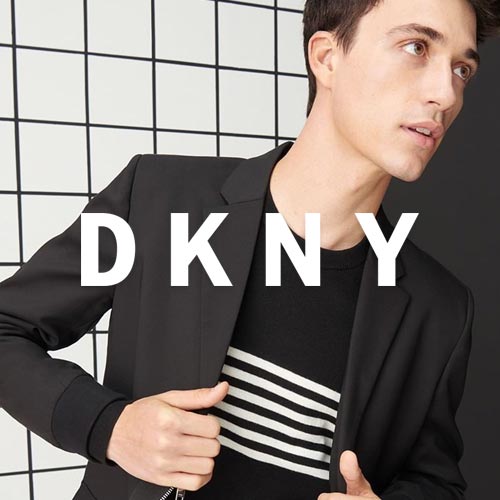 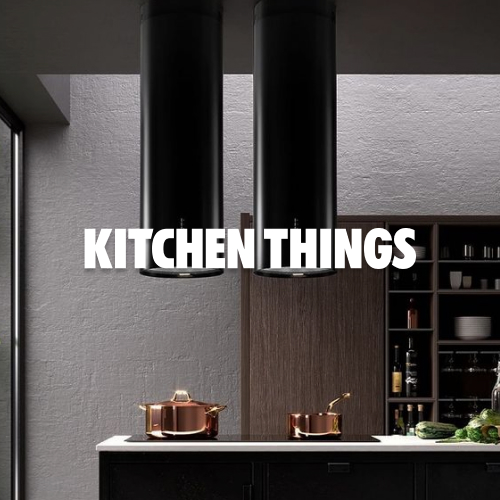 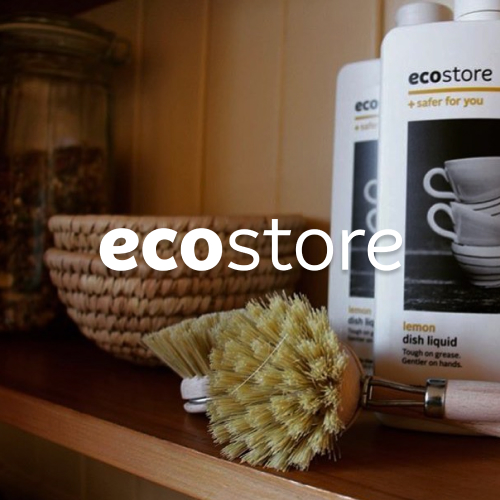 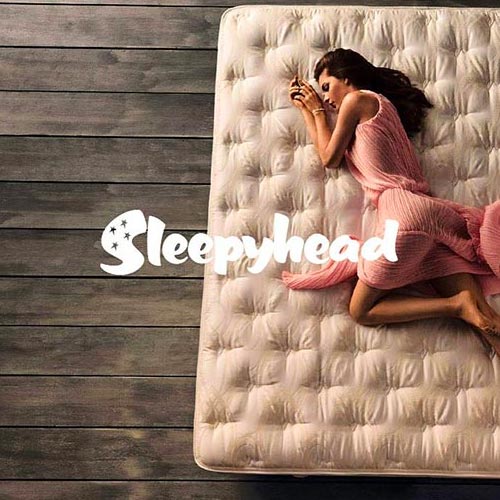 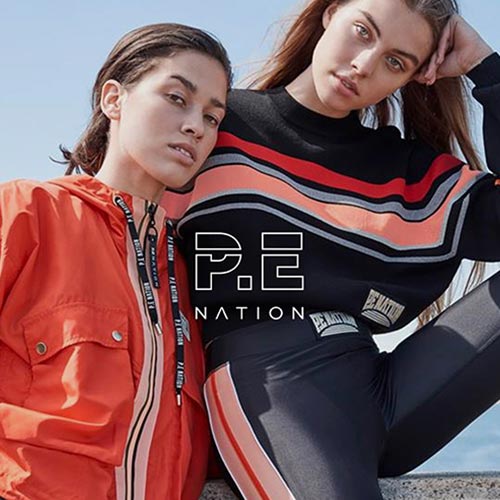 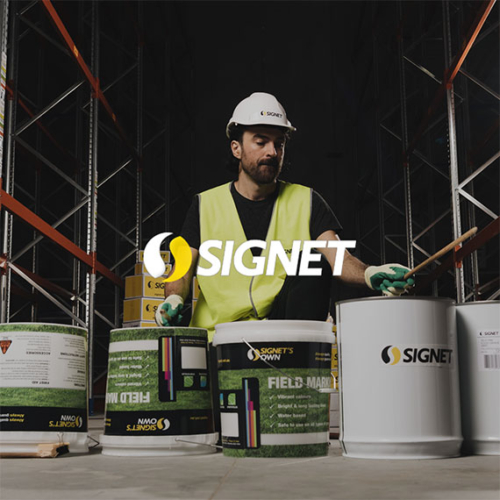 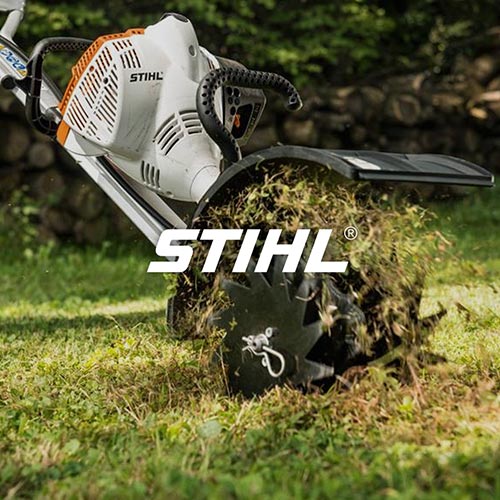 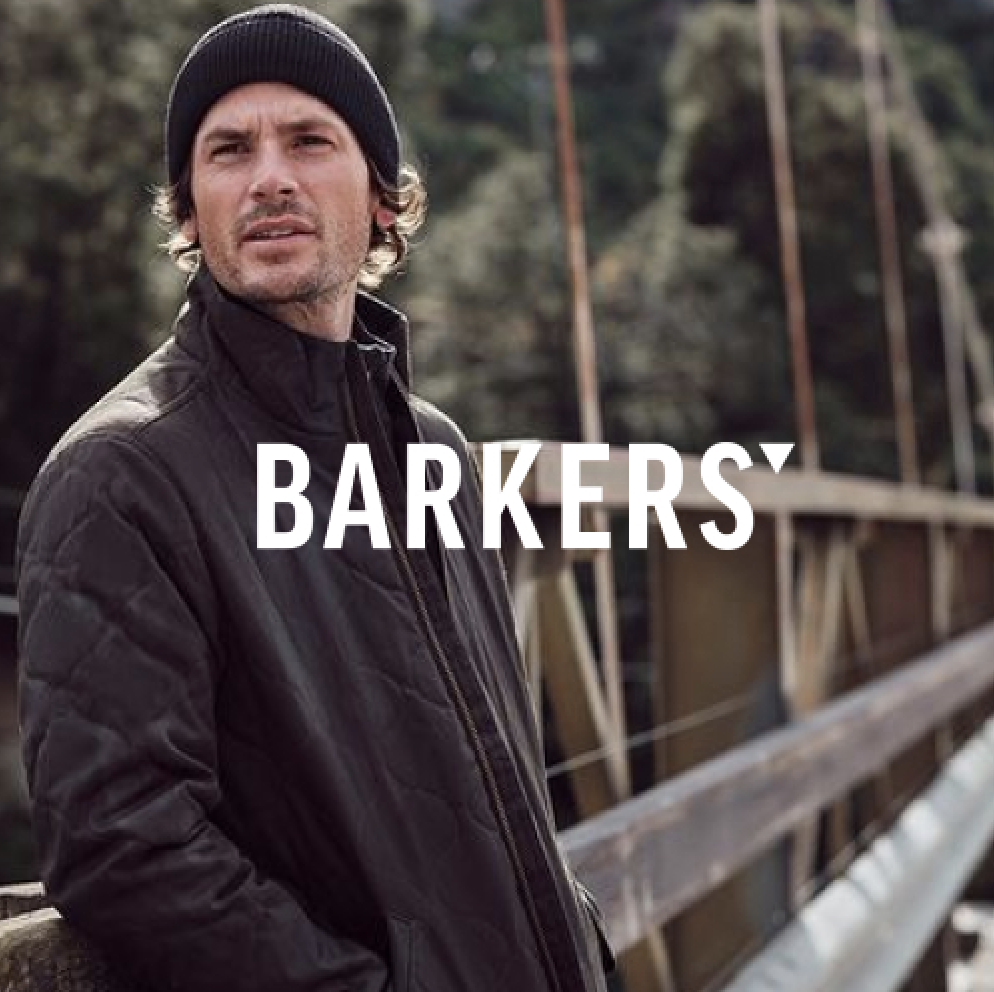 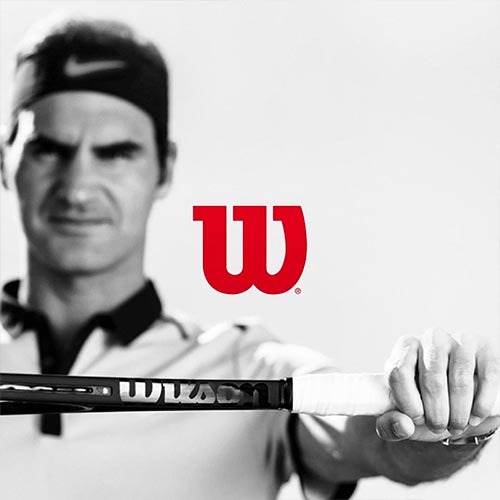 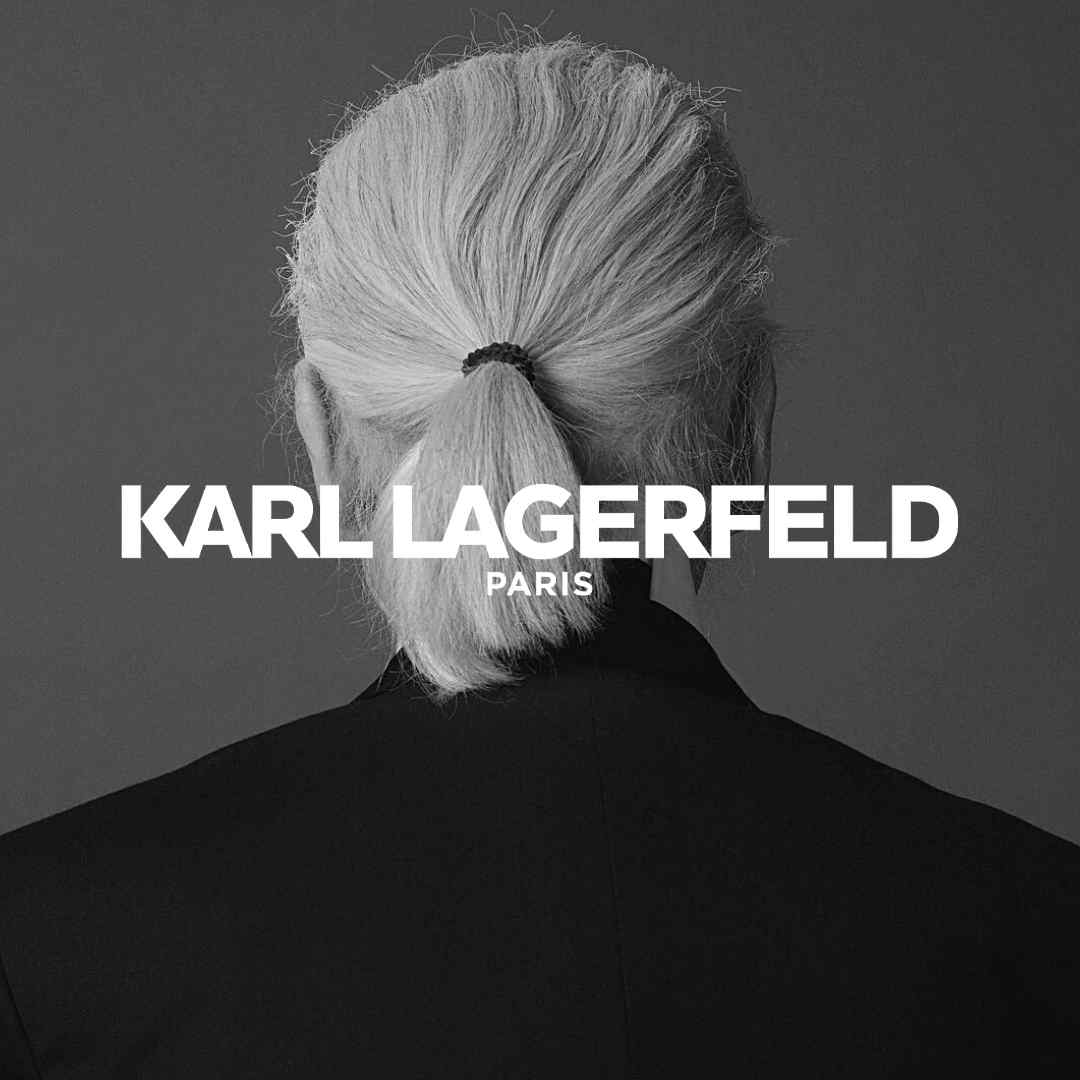 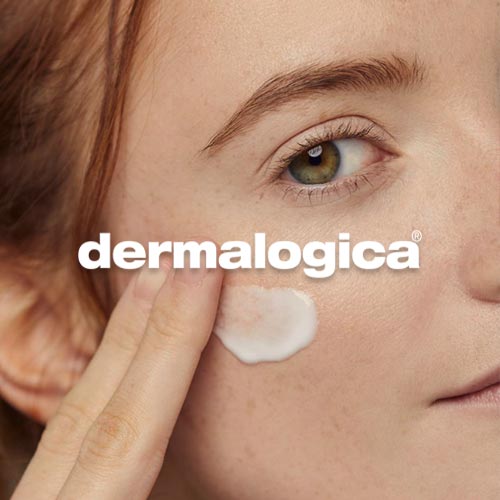 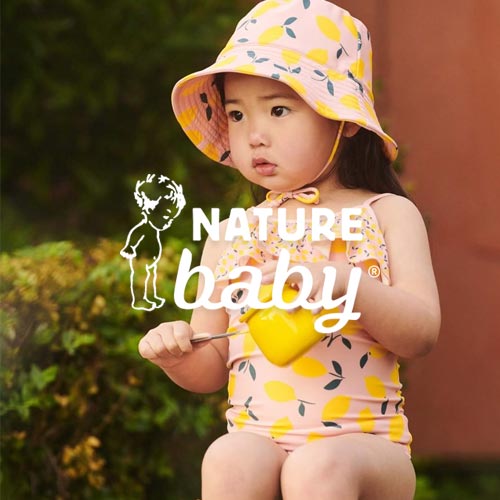 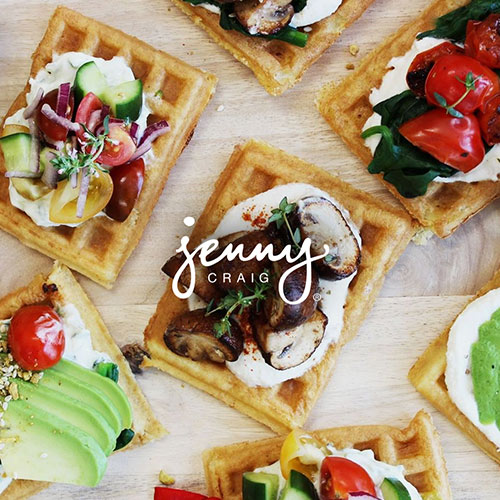 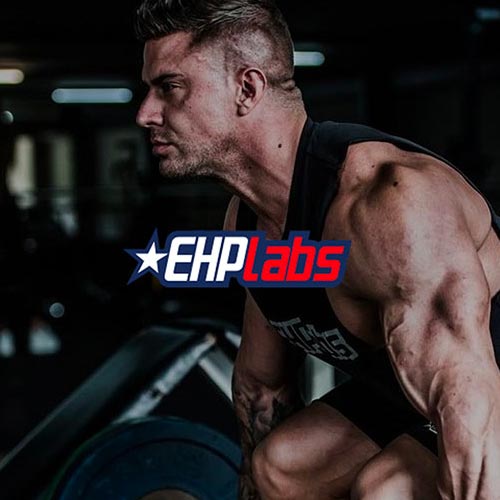 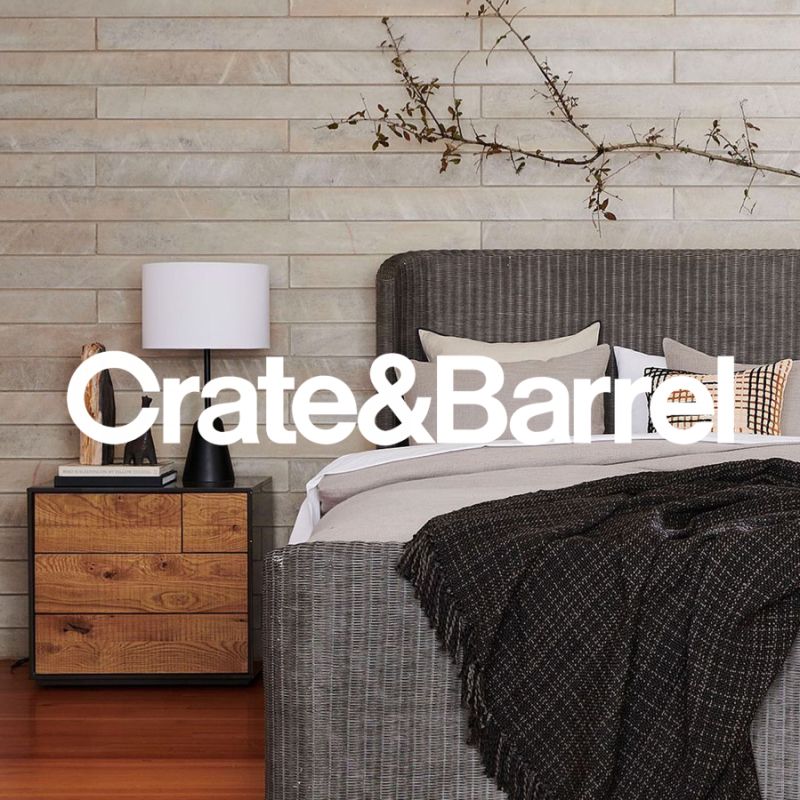 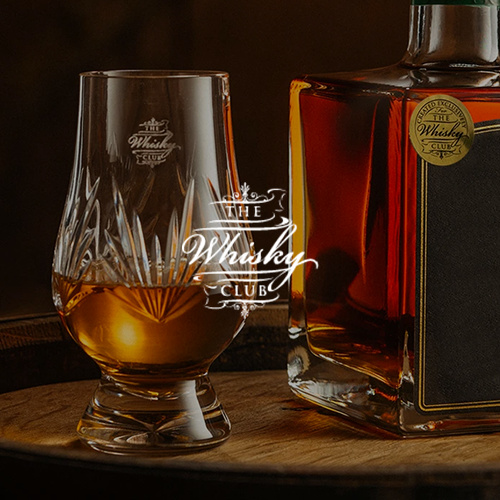